The College of Physicians & Surgeons (P&S), Columbia University’s medical school, was celebrating its 250th anniversary in 2017. They asked us to create a series of banners for use in key locations around the Columbia University Medical Center campus to promote and build interest in the anniversary. We were asked to incorporate the existing Anniversary logo, which we did and reconfigured it to be vertical for some of the applications. This series of banners in various sizes & shapes have a continuity of look and message. The largest is 17’ x 27’ and hung outside the main entrance of P&S.

< Back to our work 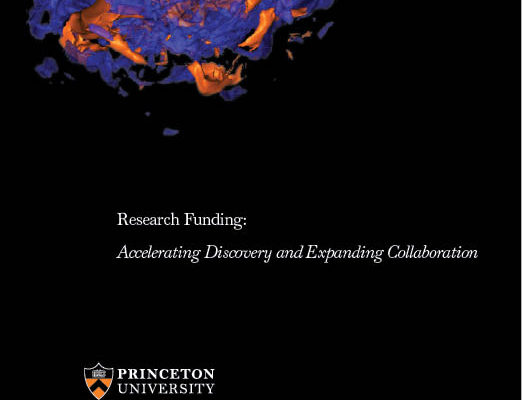 This Treasurer’s Report for Princeton University used no original photography, just clean design and typography, to create a sophisticated institutional message. The book focuses on the cutting-edge research at the university. 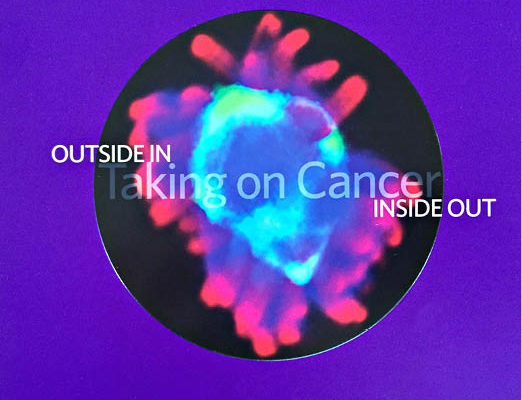 “Taking on Cancer: Outside In / Inside Out” sums up the institute’s two-pronged approach of epidemiology and cellular science in attacking this disease.

At the core of medical simulation teaching are the mannequins—sophisticated, lifelike replicas of humans that have a pulse, breathe, bleed and can die. We wanted to visually represent this in their logotype.
© 2017, hgDesign